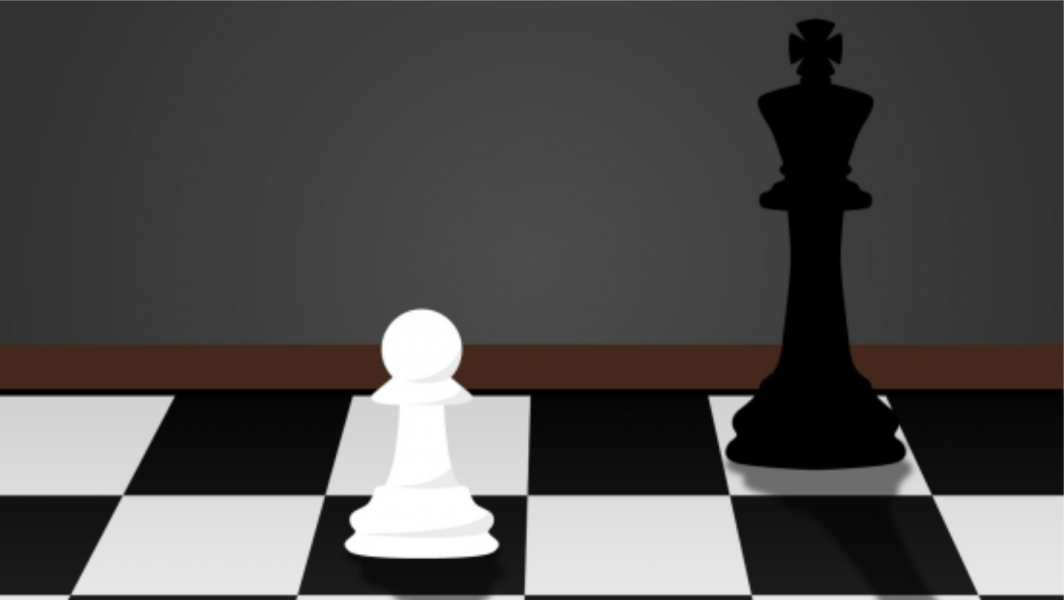 In this article I will demonstrate some examples of both focuses in a practical and objective way.

Let’s look at a short story about different focuses: “The astronauts, both Americans and Russians, realized that it was not possible to write with a regular pen in space, because the ink did not come out of the pen due to the lack of gravity. NASA, with all its technology and qualified professionals, invested a lot of money in research and invented a pen that he wrote, despite zero gravity. American astronauts were proud and used their new technology in space. The Russian space agency, on the other hand, simply switched to using a pencil. ”
Urban legends – management tales.

Note that both groups of professionals had the same problem: it was not possible to write with a pen in space.

NASA focused on the problem – the fact that the pen does not work in space – so it created new problems to solve a single one: it spent money, invested time and resources in research, among other new problems.

The Russian space agency kept its focus on the solution. There are several ways to write without having to use a pen, so they looked for a more cost-effective solution.

The pen was not part of the solution, it was part of the problem. When we discover a problem, we must think about its objective first. What must be done to achieve this goal?

Another interesting story to analyze:

“A multinational toothpaste company had a serious problem in its production, since many boxes were delivered without the product (the paste), creating many problems for the company. The executives did not know what to do, how to avoid the situation. With that, they hired a consultancy that developed a machine that removed the empty boxes from the last conveyor belt of production. The machine cost billions, it provided a scale with high precision that weighed the box to see if it was empty, after these processes, a mechanical arm pulled the empty box off the conveyor.

Months later there were no more problems with empty boxes, but the managers noticed a strange aspect, the reports showed that in that period the machine was off. Everyone tried to find out how the problem could have been solved without the machine.

When questioning the operations staff, one replied:

– The machine stopped working in the first week, so we made a ‘kitty’ to buy a fan and put the fan on to push the empty boxes on the conveyor belt. ”
Urban legends – management tales.

Although funny and simple, this story portrays a very common reality in the job market. For managers who are very distant from the production of the product, or the delivery of the service, it is necessary to obtain all possible information about the process in order to be able to focus on the solution. The employees who deal with the production (where the problem was) had all the routine experience of that process, they should have been consulted to analyze the problem, before a final decision.

With the information of what really happens in the process, it is possible to define what the objective is to be achieved and what the solution is to reach that objective.

When facing a new problem, do not adjust your focus only on the CAUSE of the problem, think about what is necessary to be done so that the objective is achieved and thus your focus will be on the solution.

The process of changing the focus is not fast. It takes time to adjust your thinking when you encounter a problem, that is, you need to practice a lot until the process becomes automatic.

Start training your thinking on small problems in your day to day.

What's the importance of quality management for companies?