BPM Summit brings together 15 countries in the first meeting 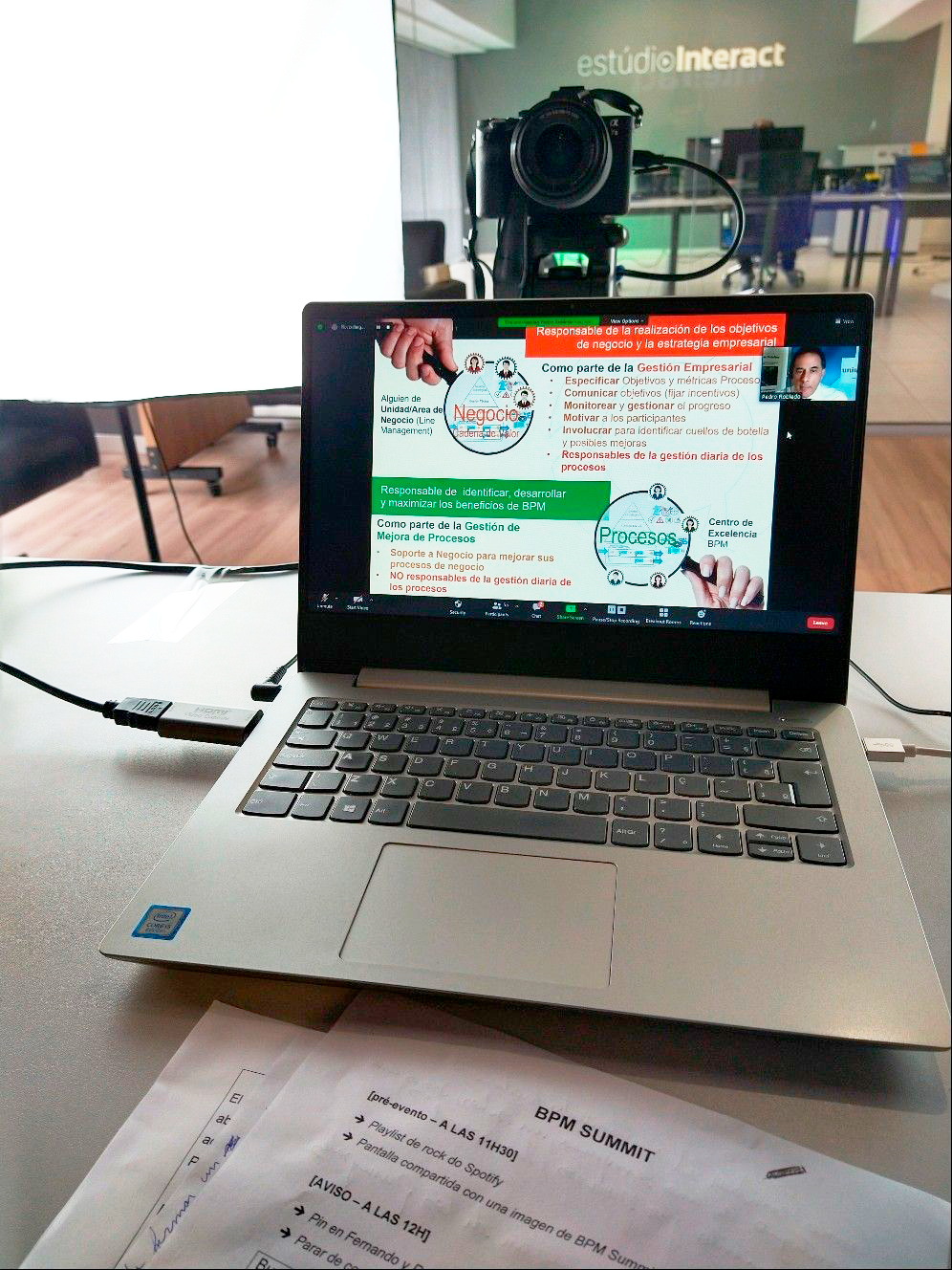 The first edition of BPM Summit premiered last Saturday, October 9, with the presence of subscribers from 15 countries in Latin America and Europe. The event, an international congress of Process Management, was inaugurated by Pedro Robledo, president and co-founder of ABPMP of Spain.

For two and a half hours, the expert debated “The End to End of a BPM project”. The conversation was mediated by Interact’s Communication and Marketing Supervisor, Vinícius Flôres, and commented by Interact Latam Director Fernando Estrada. The event, promoted by Interact in partnership with ABPMP of Peru, is the result of a sequence of previous courses in depth on the theme – the two editions of BPM Week Masterclass – which were also organized by Interact. 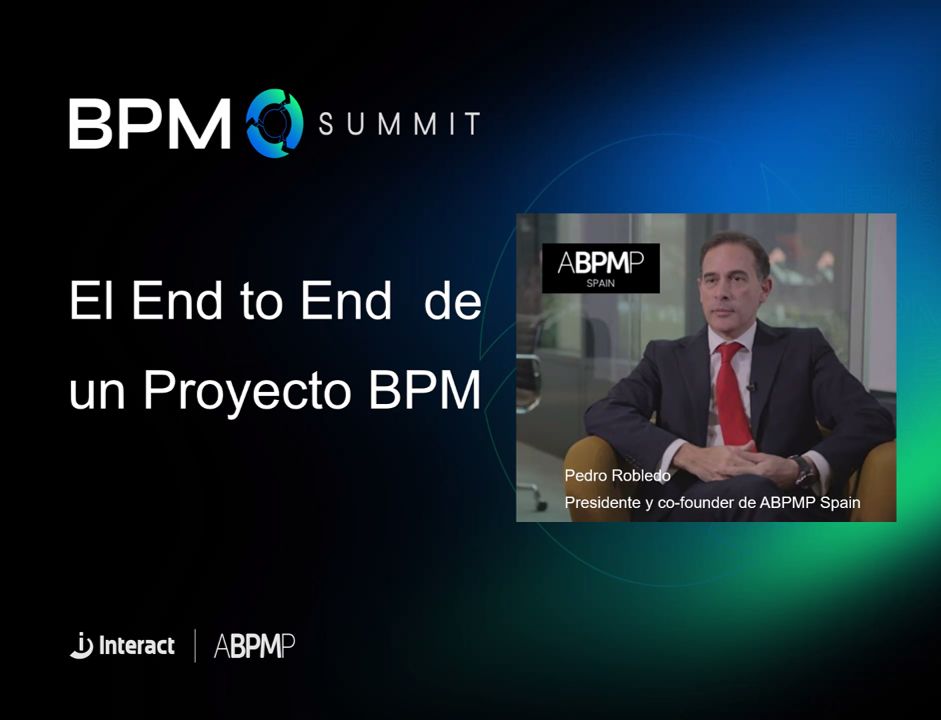 The calendar of activities of BPM Summit runs until October 20, with lectures given by experts. Registrants will also participate in two days of workshops. At this time, it will be possible to put into practice the knowledge acquired throughout the congress.

From now on, students of two master’s degrees from the International University of La Rioja (UNIR), Spain, will be able…

The Open Class of the BPM Summit, an international congress on Process Management, took place last Thursday night. The event…

Send us your corporative email.

Looking for high performance management? Fill in your details below to offer the best solution for you:

Looking for high performance management? Fill in your details below to offer the best solution for you: